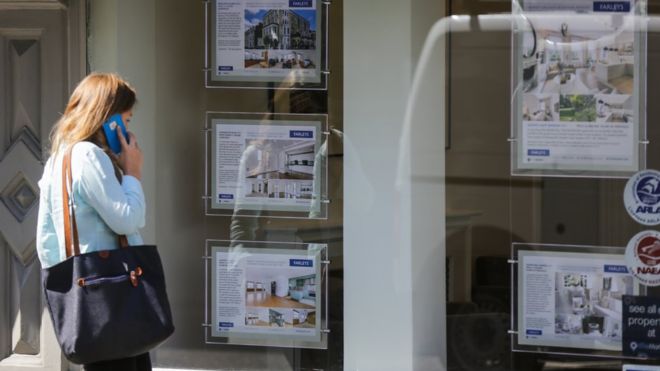 First-time buyers now make up the majority of home purchases bought with a mortgage in the UK, figures show.

The Halifax bank said the last time such a situation existed was 1995.

Its research found Pendle in Lancashire and Copeland in Cumbria were the most affordable areas, with homes costing 2.6 times local earnings on average.

The Halifax First-Time Buyer Review is based on figures from industry group UK Finance, as well as its own house price database and Office for National Statistics earnings figures.

Halifax said first-time owners in 2018 accounted for just over half of all sales with a mortgage.

It said terraced houses, followed by semi-detached properties, were the first-time buyer's home of choice over the past decade.

A first-time buyer would be close to being able to buy a home outright in the north east of England or Northern Ireland for the same money it would take to raise a deposit in the capital last year, where the average price paid by a first-time buyer was £426,857. 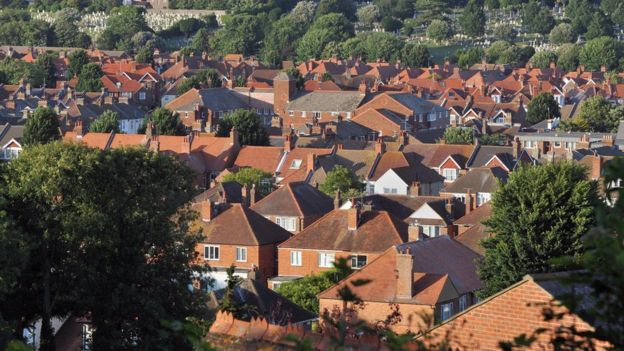 Russell Galley, managing director at the Halifax, said the continued growth in first-time buyers came despite a shortage of homes and the ongoing challenge of raising a deposit.

Jackie Bennett, director of mortgages at UK Finance, said competitive mortgage deals and government schemes such as Help to Buy have boosted the market for first-time buyers while new buy-to-let purchases were "dampened" by tax and regulatory changes.

East Ayrshire in Scotland was identified as the third most affordable area, with homes at three times local gross earnings.

Brent, in north-west London, was identified as the least affordable area, with first-time buyer property prices at 13.3 times local earnings, followed by two other areas in the capital - Hackney and Newham, in east London.

Oxford was the only place outside London among the top 10 least affordable areas for first-time buyers, where average prices were nearly 11 times local earning